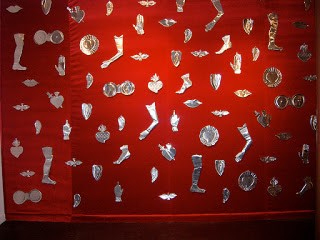 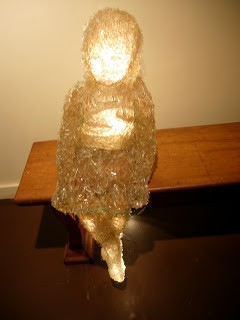 1 thought on “A Visit From Artist Ana Teresa Fernandez”