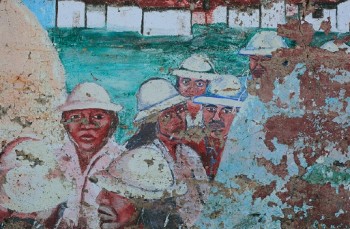 11 thoughts on “The Goal is Simple: Protect, Conserve and Archive the Chicano/a and Latino/a Experience in the Southwest”