Happy New Year! We wish all of our readers the very best for the year ahead!

Last year we inaugurated a new feature of the Mujeres Talk site: Contributing Bloggers. We thank Kimberly Blaeser, Elena Herrada, and Linda Garcia Merchant for joining us in this project and for their important, moving, and thought-provoking essays in 2014. We hope that readers will continue to share this work long into the future with others through our online archive. 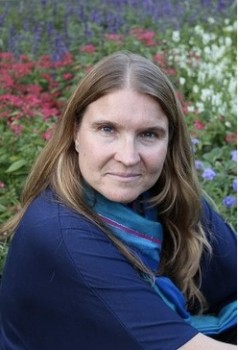 In 2015 we are happy to announce that we will be collaborating with bloggers Tanya Golash-Boza and Laura J. Briggs. Golash-Boza and Briggs are already established bloggers with their own websites whose commentary and essays are widely read. This year each will be sharing her work with our readers by posting select original new work to our site and her own website simultaneously. Golash-Boza’s academic blog site, Get a Life, PhD, has been online since 2010 and it is one that we’ve recommended to readers for some time since it offers great, practical “how to” advice for college professors including such topics as how to write a book proposal, revise an academic article, or organize work time in a semester. She also offers discussions about topics such as “How Long Can You Rely on Your Dissertation Adviser?” Tanya Golash-Boza also leads two other academic blog sites, Social Scientists for Comprehensive Immigration Reform and Are We There Yet? World Travels with Three Kids. An Associate Professor of Sociology at the University of 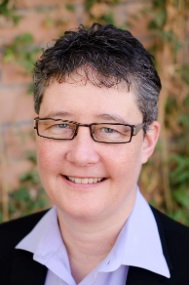 California Merced, Golash-Boza has published three books and numerous articles on immigration/migration, race/racism, blackness in Peru, and borders/transnationalism. Laura J. Briggs is Professor and Chair of Women, Gender, Sexuality Studies at UMass Amherst. A widely recognized historian of reproductive politics, Briggs has published two books, co-authored a third book, and has written numerous articles on empire/transnational history of the U.S. in Latin America; reproductive politics and race and sexuality; adoption; and immigration/migration. In 2012 she created the academic blog site Somebody’s Children: A Blog about Adoption, ART, and Reproductive Politics, where she offers incisive commentary informed by her extensive research. We look forward to sharing their work with Mujeres Talk readers in 2015. 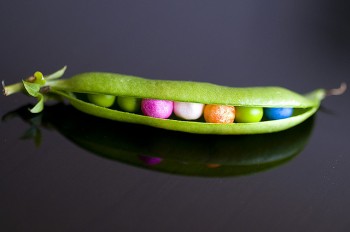 We would also like to kick off this new year with an invitation to you, dear readers, to contribute short research essays, creative work, and research informed essays commenting on current events. We think it might be interesting this year to explore the uncommon and unlikely in our work and lives. To that end, and given the growth of both Latina/o Studies and Indigenous/Native American Studies in new directions and in new regions, we would like to invite submissions that explore uncommon or unlikely sites and topics in these fields. For instance, this might include discussions about Latinas/os in varied regions, consideration of the category of “Latina/o” in Europe, or work that takes up Latina/o participation in religions, groups, and organizations not typically associated with Latinas/os. It might also include discussion of new sociopolitical and activist movements in diverse parts of the world that relate to ethnic studies scholarship. It might be work about the unlikely places in which we find ourselves, the far-fetched places where ethnic studies work travels, our encounters with the unimaginable in literature and art, or wrestling with questionable policies and legal frameworks. Second, we would like to invite essays, research in brief, and commentary on the new questions and opportunities that these fields face in relation to traditional disciplines and similar inter-disciplinary fields; contemporary diversity programs in higher education; and the emergence of new teaching, research, and publishing technologies.

We will continue to welcome submissions on all topics relevant to our site, and we look forward to reading and publishing your work!

The Editorial Group of Mujeres Talk 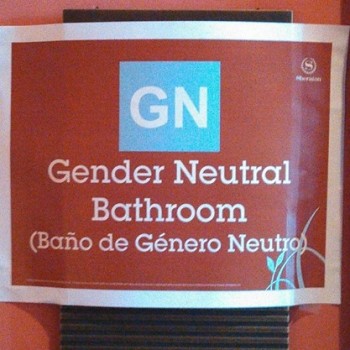