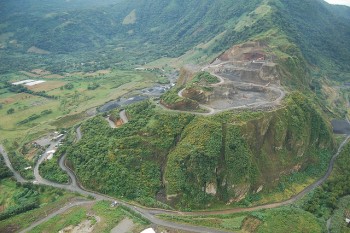 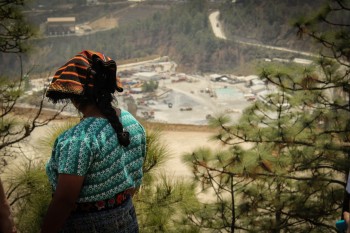 3 thoughts on “The Marlin Mine and Women’s Resistance”