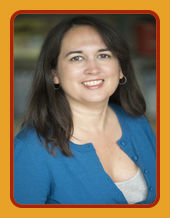 Lauren Araiza is an associate professor of History at Denison University, where she also teaches in the department of Black Studies. She earned a Ph.D. from the University of California, Berkeley. Lauren is the author of the book, To March for Others: The Black Freedom Struggle and the United Farm Workers (University of Pennsylvania Press, 2013). In this book she explores the black freedom struggle’s approaches to multiracial coalition-building during the 1960s-1970s by investigating the participation of civil rights/Black Power organizations in the strikes and boycotts conducted by the United Farm Workers, a union of primarily Mexican American farm workers led by Cesar Chavez. She has also published in the Journal of African American History and has contributed an essay to the edited collection, The Struggle in Black and Brown: African American and Mexican American Relations during the Civil Rights Era (University of Nebraska Press, 2011). Her current project examines the manifestations and implications of Black Power at women’s colleges in the late 1960s and early 1970s. 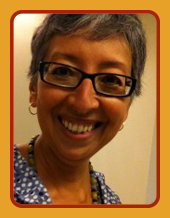 Theresa Delgadillo is a Professor of Comparative Studies at OSU. She earned a Ph.D. from the University of California, Los Angeles; an M.F.A. from Arizona State University; and a B.A. from the University of Wisconsin-Milwaukee. Her research and teaching interests include religion and spirituality in Latina/o texts and contexts; Latinas/os in the Midwest; African Diaspora and Latinidad. She has published two books: Spiritual Mestizaje: Religion, Gender, Race, and Nation in Contemporary Chicana Narrative (Duke University Press, 2011) and Latina Lives in Milwaukee (University of Illinois Press, 2015). Her new research focuses on Afro-Latinidad. Delgadillo has also published several articles and chapters in volumes. She has been active as Editor and Moderator for Mujeres Talk since its inception in January 2011. 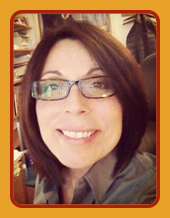 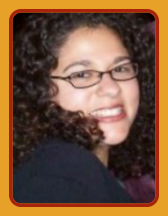 Sujey Vega is an Assistant Professor in Women and Gender Studies at Arizona State University. She earned a Ph.D. from the University of Illinois at Urbana-Champaign. Her research explores belonging and the every day lived experiences of Latina/os in the United States. Using ethnography, oral history, and archival analysis, Sujey’s research includes race/ethnic studies, social networks, gendered experiences, and ethno-religious practices. Her book, Latino Heartland: Of Borders and Belonging in the Midwest (June 2015, NYU Press), places in dialogue Mexican Hoosiers and non-Mexican (mostly White) Hoosiers of Indiana as they both come to terms with living in the same communal space. Dr. Vega’s current project historically locates the growth of Latina/o LDS members in the Phoenix area and the role the LDS Church plays in the lives of current Latino Mormons.